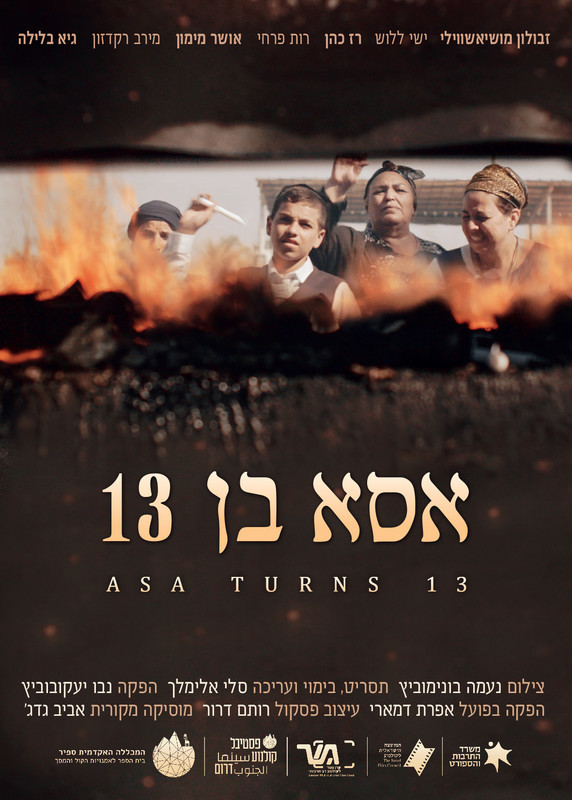 Asa ben 13
In a small town with a central spiritual institution, Asa awakens to the day before the ceremony that turns him from a boy to a man. His father's expectations and the pressures from his surrounding makes him find his way on his own.


Mum's Hairpins
Jewish shtetl, Ukraine, 1941. A box with mother’s hairpins – the only thing left from his family – is Yasha’s last chance to escape German invaders and rescue his new friend, a wounded goat kid. 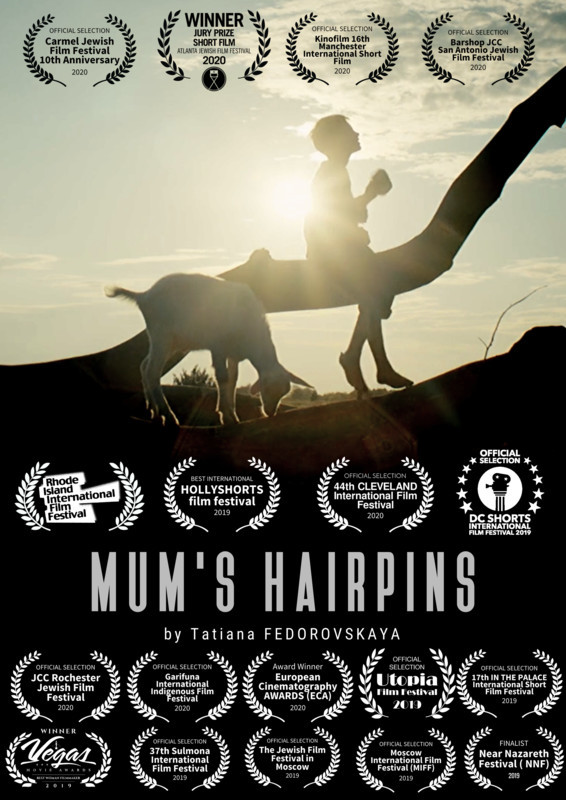