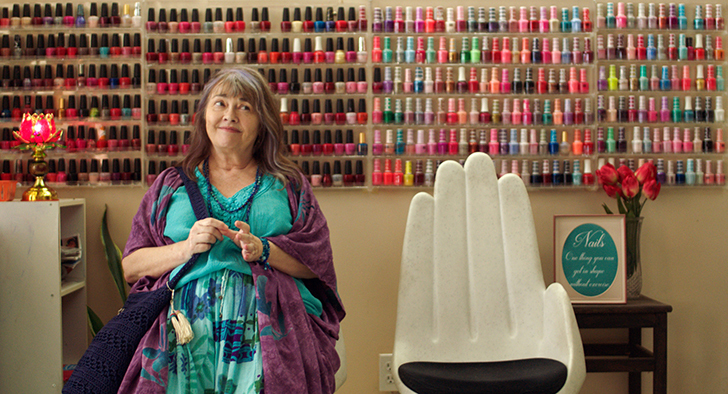 Dream Nails
When the growing hostility and negativity around Cindy finally reaches the haven of her local nail salon, she decides to fight it with the magic of love. 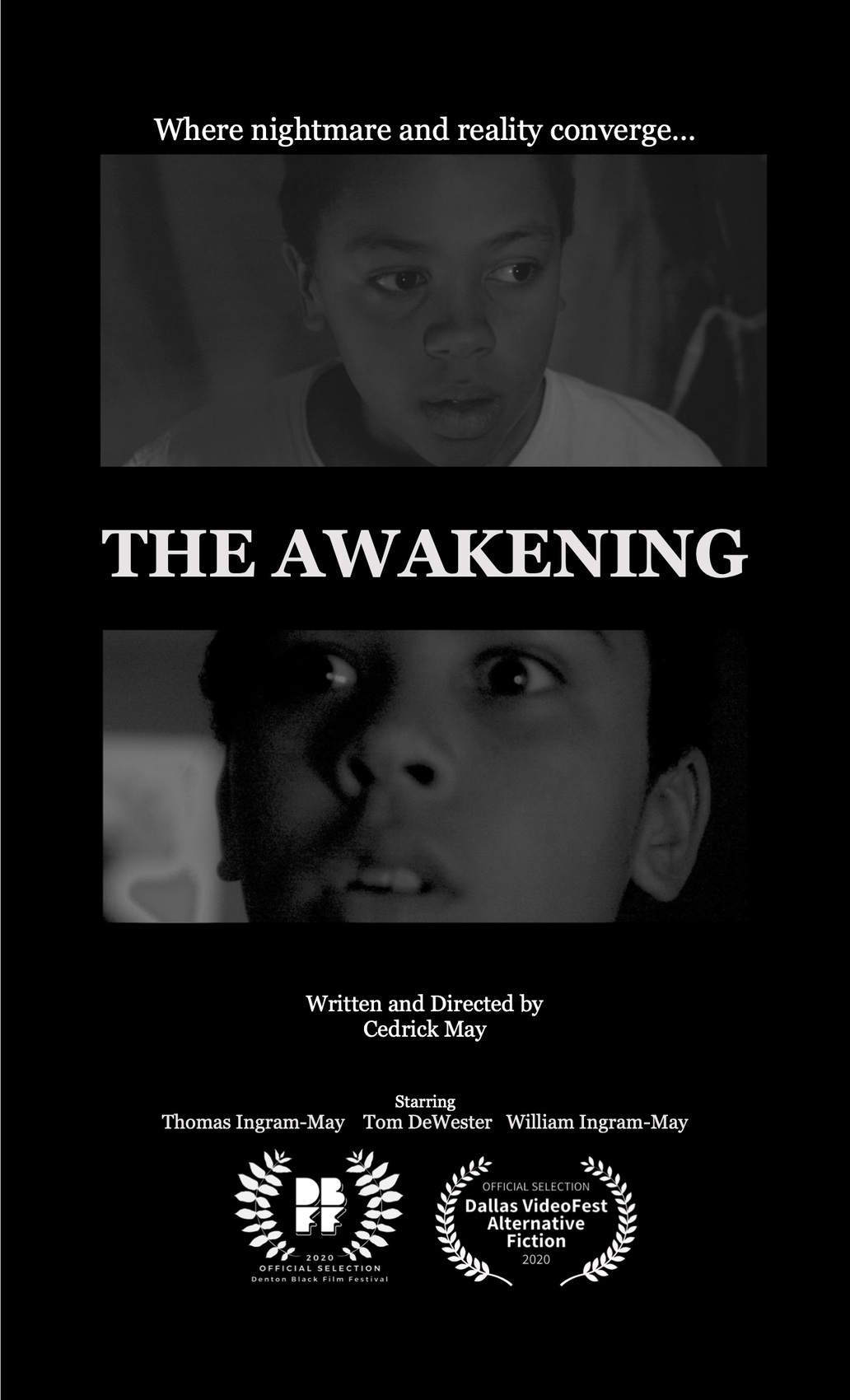 Awaking 1 Nov 17, 2019.
Two brothers struggle through a series of nested dreams within dreams while haunted by relentless, malevolent figures seeking to enlist them as soldiers in a cosmic war between the dreamworld and reality. "The Awakening" is a streaming series comprising nine contained episodes following the brothers as they fight to free themselves from their antagonists and maintain their sanity in an uncertain universe

. "The Awakening" is a modern adaptation of themes from H.P. Lovecraft's early Dream Cycle stories.William and Thomas encounter “The Man” for the first time as they struggle to navigate between their nightmares and wakefulness. 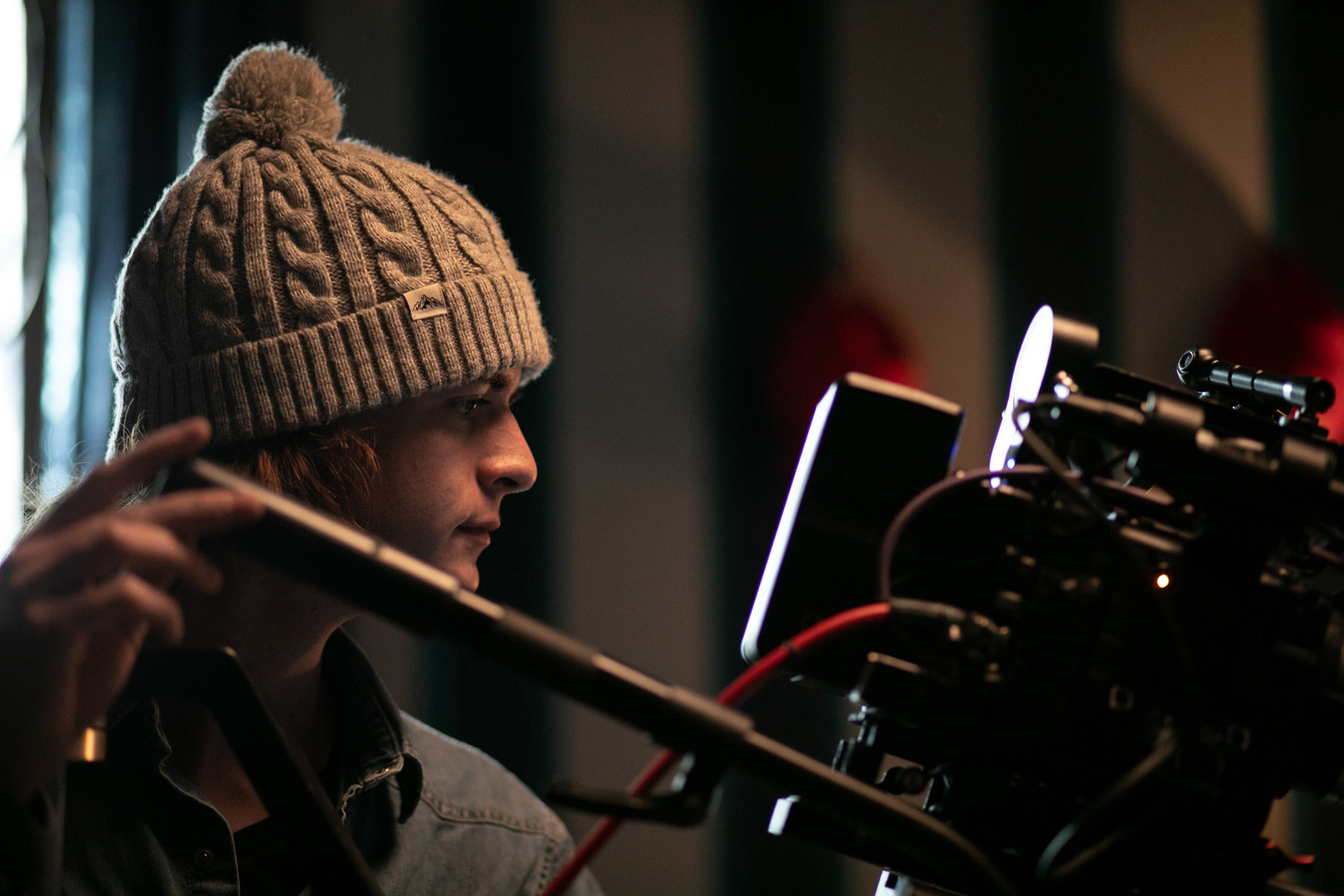 Power
A mother tries to reconnect with her son across memories, missed calls, modern distractions, and the distance of neglected relationships.
This short premiered at Fantastic Fest! in Austin, TX - September 2019 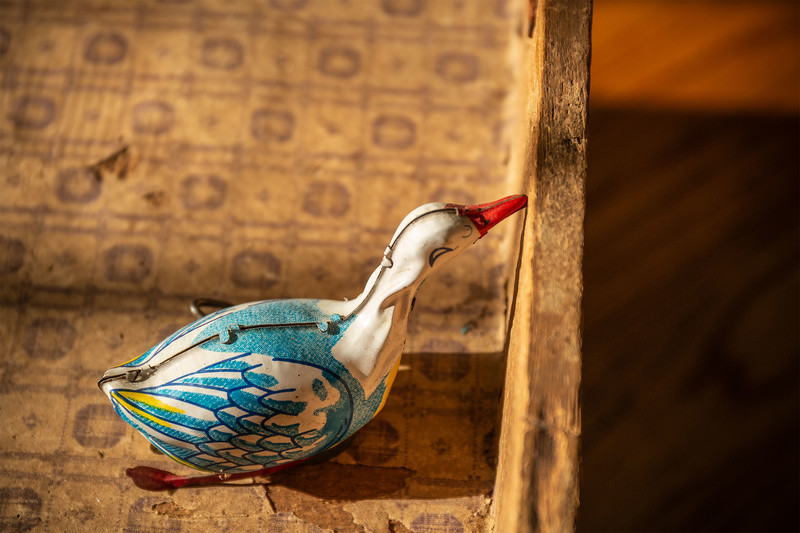 Density and Black Eternity.
Only pieces remain of the story of my family before my birth, now buried in old photographs and albums. Traces of heartbreak still linger, secrets forever sealed. With this film, I hope to release the unspoken sorrow.

Switch
A child challenges his parents with their own tactics.

Awakening 2 All the Spaces Around Us

Motivation Monday
Following a fatal accident, a motivational podcaster struggles to balance life without his parents, caring for his younger sister, and finding the words to motivate his audience.

Machismo
A couple of days out of jail, Freddy is eager to show his new baby boy the ropes on how to be a man. But Freddy's Machismo ways get him into something he wasn't expecting.

Awakening 3 a Monstrous Rapture
Thomas discovers people the world over are disappearing at random and has an encounter with “The Man” in the real world. William finds a sack filled with blankets and stale food, but what he does not see are the Shadows that move through the trees around him.

Who Let the Taxidermy Out?
A reformed taxidermist brings taxidermy animals back to life with chaotic consequences for an uninvited guest in this all-female silent film. This experimental kitsch comedy invites viewers to re-think what little girls are made of. This film was produced in Houston, Texas, with an all-female cast and a 90% female crew and post-production team. This is the director's first short film of more than 60 seconds. It was conceived as her thesis project for her MFA in Film at the Vermont College of Fine Art

Once Upon a Time
Every American, no matter where they come from had to travel to get here. Some are welcomed immediately, some no so much. Even when natural-born Americans move to a new neighborhood it is for better opportunities. George Wada, Dog Paw Productions, takes a look at coming to America and the hopes and dreams of the travelers. Sometimes the experiences are not nice. However, we as people will make things right. America is still the land of opportunities.

Blood Bank
Blood Bank is an animated comedy short film produced by David Davis with music performed by Kathy Waller. A tiny little pest is residing in the blood bank and a hero is on the way.

Awakening 4 All the Lonely People
William discovers a way out of the clearing and finds a couple trapped in a clearing of their own, where more Shadow Figures creep between the trees. Thomas is visited at home, in the "real world" by “The Man,” who tells him it is time he knew who he and his brother really are.