Pillars
A Mennonite woman reverts to a secret language when her best friend begins the rites of marriage. 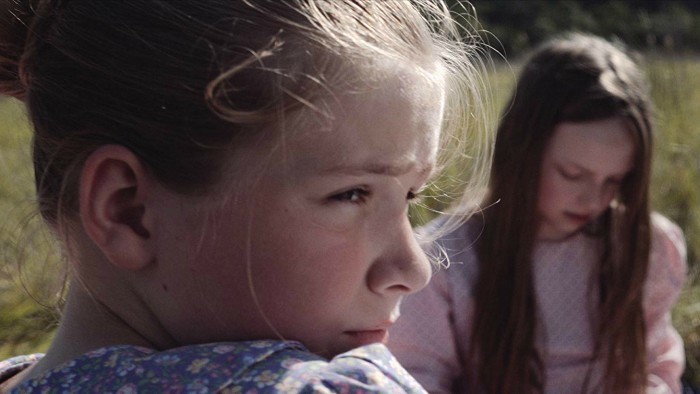 Dendrite
An arborist investigates a strange tree overtaking the house of a librarian.

“Coup d’état Math,” the animated short film was written and directed by Sai Selvarajan will enjoy its world premiere at SXSW 2020. The film depicts four immigrant stories -- a fight to be born, a fight to survive, a fight to find your place, and the fight to maintain

After a gay purge, four best friends are surviving by living in fake marriages to each other. They secretly meet once a week to see their true spouse and play a "game" where they reminisce about their former openly gay lives. After 3 years of weekly gatherings, they must determine if their clandestine meetings are worth risking their lives. In one night, emotions run high, friendships begin to unravel and everything changes in an instant.

MYDOLLS: A WORLD OF HER OWN

MYDOLLS: A WORLD OF HER OWN, highlights Houston’s legendary female-fronted punk rock band, Mydolls. The short documentary follows the band over the course of a year as they engage in mentoring young female musicians and support and nurture female empowerment.

Nice Shoes
A sci-fi extravaganza that is as pointless as the lyrics. Over 40 classic movie references are featured in this epic music video.

Alora
A possible Earth-like planet, A-107A, has been discovered within the goldilocks zone near a star. A mother, training for the mission of a lifetime as a NASA astronaut, has to make a choice between her dream of space flight and the love of her daughter whom she would leave behind.

Red Dot
Fun PG Dramedy about Reece London, a talented artist, who confronts a career crossroads. Her signature art, the “definitive bluebonnet,” has stopped selling. What risks will she take to invigorate her art and revive her career?