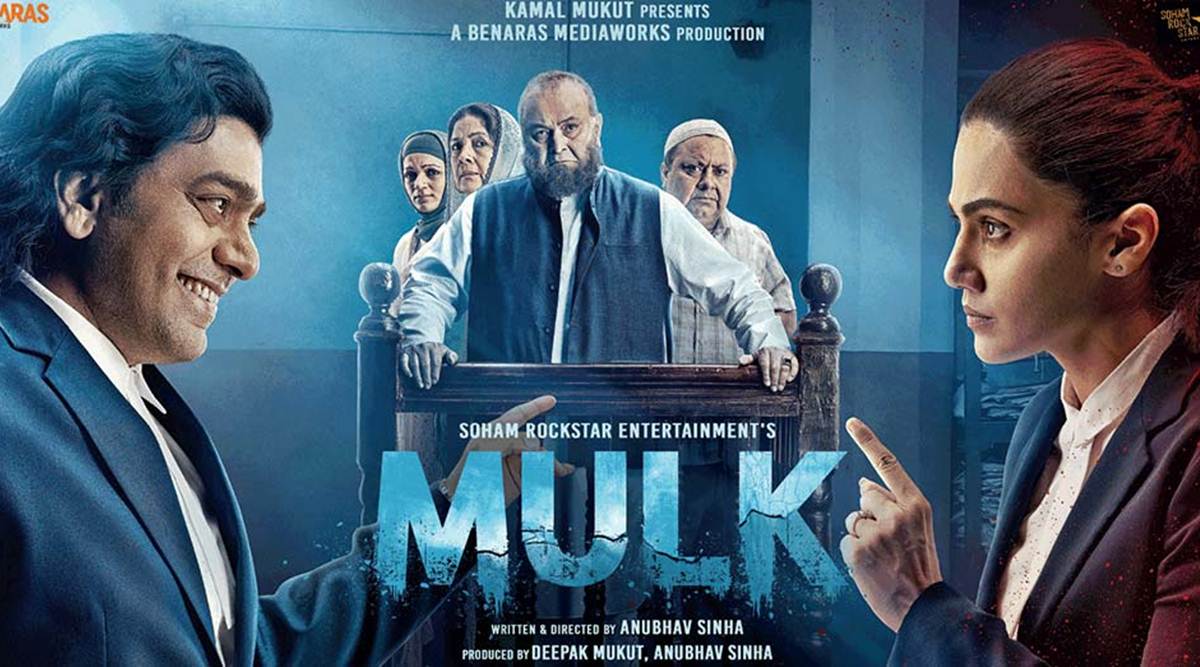 MULK, directed by Anubhav Sinha (ARTICLE 15, THAPPAD) is one of the last few released films of Bollywood scion Rishi Kapoor. The film is not available anywhere online, and it makes its U.S. premiere at ECSA. Shot in Benares and Lucknow, the film relates the story of a Muslim family that tries to reclaim its lost honor after a family member gets involved with terrorism. The film stars Taapsee Pannu, Rishi Kapoor and Rajat Kapoor in lead roles, with Neena Gupta and Manoj Pahwa in supporting roles. Watch trailer HERE.